A self-introduction. Who is Wouter Vanstiphout?

I am an Architectural Historian, a founding partner of Crimson architectural Historians, an office that since 1994 has been doing research, curating exhibitions, designing and organizing regeneration projects, making books and consulting, mainly on post war urbanism. I am also professor of Design & Politics at the Faculty of Architecture at the TU Delft, and am busy writing a book on the relationship between riots, protest, urban politics and architecture that will be published by VERSO next year.

Your lecture “A Clockwork Jerusalem: Architecture, Politics, Riots and the belief in a better world”, held at the British School at Rome, was about the reaffirming of the political dimension of architecture. Why this need?

Because Architecture and Urbanism are political anyway, due to the effect they have on public space, the complicated policies required by their realization and financing, its usage use by powerful private and public institutions, and the banal fact that you need others people’s money to  ‘do it’.

Why, according to you, a significant part of architects, with their architectures, struggles with their responsibility by refusing the political commitment?

Architects and planners tend to hide the political implications behind different veneers, that of intellectualism, of technocracy, of ‘craft’ or of an idiosyncratic art. They seem to want to insulate themselves from the pressures and the demands of those on who they so easily project their own speculations. Designers and planners fear a real debate with the public, with the people whose lives they have a direct effect on, because it would expose them to a radical uncertainty, just as democratic politicians are exposed to a real uncertainty about their careers and projects at the time of elections. Architects like to talk about uncertainty and public space, but often fear once it presents itself to them in real life.

Tell us some examples of architectures that deny their political dimension…

It would be easy – too easy nearly – to talk about the iconic projects by the international elite of architects, who talk about the formal or even the cinematic qualities of their projects, but cannot honestly defend the ways in which they have been financed, decided upon or used. But equally anti-political is the rhetoric of the architects who claim to just make things a little bit better in regeneration projects, who focus on spatial quality and typological contextualism, and historical continuity, while at the same time they are facilitating aggressive forms of gentrification and the expulsion of communities from historically sensitive inner cities. I have a huge problem therefor with the generation of eighties and nineties contextualists, for their sensitivity that is exclusively aimed at the continuity of the urban tissue.

Where is this phenomenon most evident? And why?

This phenomenon is apparent everywhere, but I think Italy is an interesting case, where despite the tradition of progressive and even radical left wing politics at universities, architecture and urban design is being taught as a self-referential craft, a near cynical art, a dead language of form or on the contrary but equally politically naive, as a determinist science that equates ‘good’ city form with a just society. I think the combination of the cynicism of post Tafuri theory, that negates any real political content or effectiveness of architecture, with the post Rossi autonomous life of form school of thought, is something that is not criticized enough, and should be cleaned out. Also architectural decisions now seem to happen in black boxes of contacts between mayors, architects and developers, in smoke-filled rooms whereas they should happen out in the open, in public space, with a real role for the public to choose, to influence, to veto and to take part.

During your lecture you pointed out that often, a certain kind of architecture, is also responsible for the social unrest, the civic frustration and sometimes violent anger. As an example, you quoted the recent facts of Paris, the violent terroristic attack to the Charlie Hebdo editorial team. Explain us this point.

Often riots or violent radicalism and crime originate in dilapidated social housing projects on the edges of our cities. A certain school of determinism of form has blamed this on the design of these housing estates, and used the events to score points in an ideological battle between contextualism and modernism. While in fact it was not the design that has caused the alienation, but the process of the mass top down planning, the equally top down regeneration, the political decision making leading to their social and economic isolation, the quick replacement of one urbanist paradigm with another, leaving the high rise estates to those with no power to choose where they live. The processes that cause housing estates to degenerate, into isolated zones of festering resentment, are complex but architects and planners are deeply implicated, no so much through the specifics of their design, but though their place in the process.

And what about Italy? How do you see the situation in our Country?

Italy is a country with an amazingly diverse, ancient but also thriving nearly anarchistic urban culture. At the same time it is also a place where the identity of a city is nearly exclusively associated with its ancient and monumental inner cities, while there exists a political impotence in really including the periphery in a broad narrative. I think this narrative is needed to address the urban problems, the inequalities, and the pressure of immigration. Architects could help to create this narrative, but then they need to expand their notion of what architecture is, and where its real responsibilities lie.

In which way contemporary architecture can regain its social and political dimension?

I think architecture should engage with the notion of uncertainty, democracy and participation. Architectural and urban projects are the most visible and hence the most provocative incarnations of politics, and should be subjected to the same regime of legitimisation that we demand of other forms of politics in a democracy. Architects should learn to defend their projects not just to their peers, or to their clients but to the public, and then they should learn to accept that this might mean that they will not build what they set out with their design, but something else, something that in its complicated process reflects the complexity out of which it comes.

In this dimension, what do your firm is doing?

Since 1994 we have seen every side of the urban transformation, architecture and planning, we have been clients and designers, users and curators, consultants and critics. Historians and developers. What we are most interested right now is how the classic welfare state is in a state of gradual dissolution and deconstruction for decades now, but exacerbated the past six seven years since the crisis. At the same time we are seeing how this has not led to less presence of the public sector, to less government but to more, more insidious, less transparent, less physical and less spatial. There is no loner the clear visibility of the state through its buildings and public spaces, but a difficult to control intermingling of the state with private corporations, with private lives even. With the work we are doing, whether it is the international focus of Crimson Partner Michelle Provoost who is active in Africa and Asia, where she tries to diversify and open up the planning processes in new towns, or my own activities as an advisor to the Dutch government, we are constantly trying to push the agenda of transparency, participation and democratic legitimacy, in a world that is getting progressively more complex and opaque.

View all posts by zairamagliozzi 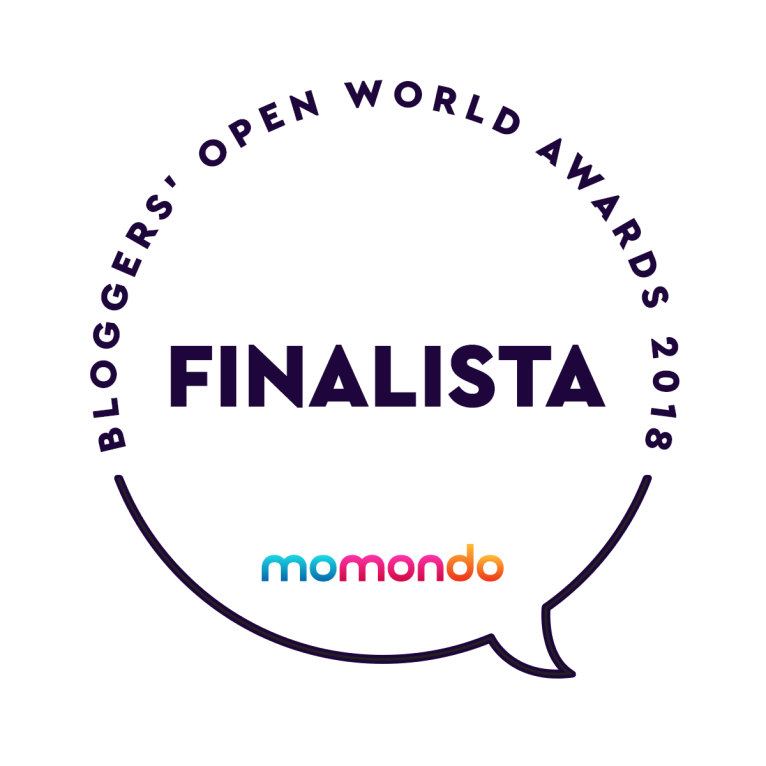